Choose one of any AtoB destinations. Choose our service: airport transfer or private chauffeur service

Choose any car from the fleet according to your needs. Place the order and proceed with secure payment

Meet the driver on your arrival date in agreed meeting point

Have a nice trip

Enjoy your ride with our reliable taxi airport service

The largest airport in the country is Amsterdam Schiphol Airport. Smaller airports are Rotterdam-The Hague and Eindhoven.

Schiphol Airport is located in Haarlemmermeer. It is 20 minutes from Amsterdam by car. The airport was opened in 1916. The name of the airport comes from Schiphol – one of the most important air gateways in Europe. Thanks to the convenient structure, you can find the exit you need very fast. So you can find airport transfer and easily continue your trip by taxi, by bus, or by train.

Rotterdam The Hague Airport is located in South Holland. Was officially opened in October 1956. It is also used by general aviation.

At Rotterdam and Eindhoven taxis and other transfers are waiting at the exit of the airport in front of the terminal. So you can easily continue your trip by taxi, by bus, or by train. Each airport has its own main transfer directions. The main airport transfer destinations in the Netherlands:

Often business trips need quickly transfers between Amsterdam Airport and cities. Airport transfer can be different both in time and in price. But the main thing is that the most comfortable transfer is a taxi. So think about your trip in advance, book a taxi and save your money, time and mood! 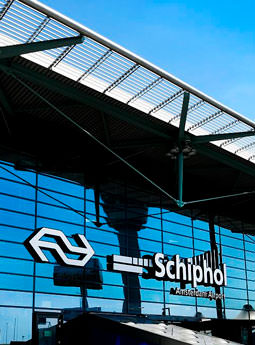 Book taxi to or from Amsterdam Schiphol Airport Book taxi to or from Eindhoven Airport 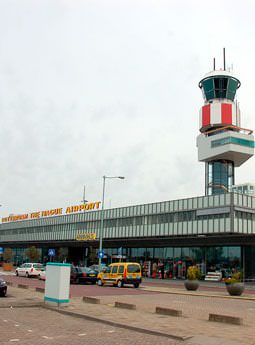 Book taxi to or from Rotterdam Airport 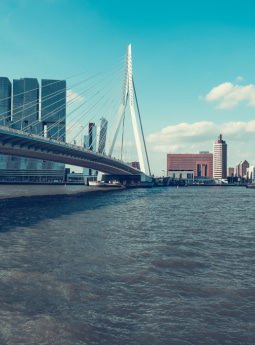 Book taxi to / from Schiphol – Rotterdam 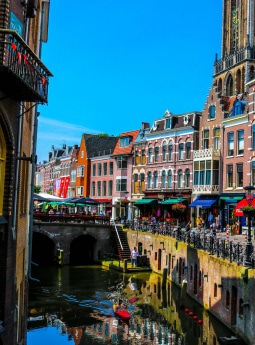 Book taxi to or from Schiphol Airport – Utrecht

What our customers say about us

The cost of a taxi from Amsterdam Schiphol international airport to a hotel in the city center starts at 26 euros. The price depends on the car class and is fixed.

The distance from Amsterdam Schiphol international airport to the city center of Amsterdam is 16 kilometres. With moderate traffic, a taxi ride takes 25-30 minutes. The exact travel time depends on the location of your hotel in Amsterdam.

You can cancel your online Amsterdam taxi reservation by email or by phone 24 hours before your arrival date.

Our drivers are monitoring flights and you have a complimentary 1-hour free waiting time in case of a flight delay. There is no need to additionally warn the driver about being late: we track the online table of Amsterdam Schiphol airport.

AtoB taxi drivers in Amsterdam work in masks and gloves, and disinfect the vehicle after each customer. All cars have antiseptics.

Yes, we are recommending this security measure.

The AtoB driver will arrive at the airport just in time when your flight lands and will be waiting for you with a nameplate in the arrival area of Amsterdam Schiphol airport.

Yes, you can have a child seat or a booster for an additional fee upon request for Amsterdam Schiphol Airport taxis. 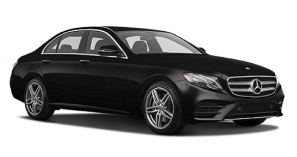