This guide has everything you need to know about Italy! Enjoy your stay in Italy and have an amazing experience!

Italy is a country in Southern Europe that is also considered part of Western Europe. It is in the middle of the Mediterranean Sea. Italy has historically been home to a diverse range of peoples and cultures due to its central geographic location in Southern Europe and the Mediterranean. Italy has the most World Heritage Sites and is the fifth most visited country in the world, reflecting its cultural wealth.

1. Lake Como is a glacial-fed lake in Lombardy, Italy.

Since Roman times, Lake Como has been a popular retreat for aristocrats and the wealthy and a popular tourist attraction with many artistic and cultural gems. It is sailing, windsurfing, and kitesurfing venue. Milan Malpensa is the closest airport for Como city and Lake Como’s west-side destinations.

You will be happy whether you come to Verona to see the famous Romeo and Juliet balcony or simply because you love Italy! A small plaque with a quote from Romeo and Juliet identifies it. The famous Romeo & Juliet balcony, a bronze statue of Juliet, the love letter wall, a love lock wall, and a graffiti wall can all be found in this lovely courtyard. The closest airport is Verona’s airport. 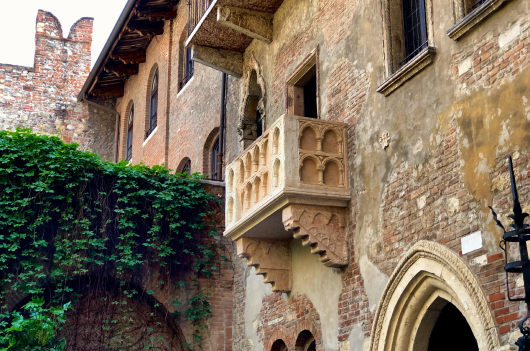 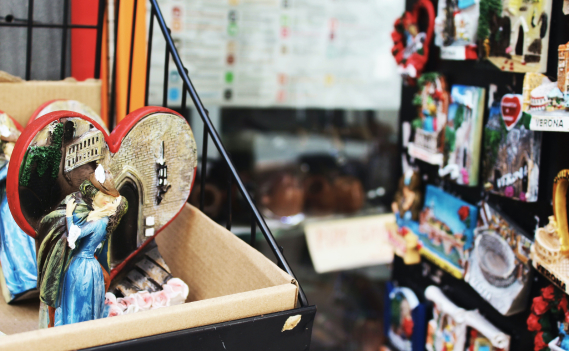 The Colosseum is an oval amphitheater located just east of the Roman Forum in the heart of Rome, Italy. Despite its age, it is the largest ancient amphitheater ever built and remains the world’s largest standing amphitheater today. The airport closest to the Colosseum is Rome Ciampino, which is 13 kilometers away.

The Amalfi Coast is a stretch of the southern Italian coastline. The Coast is named after the town of Amalfi, which serves as its prominent historical and political center and is known around the world for its Mediterranean landscape and natural diversity. Naples has the closest international airport to the Amalfi Coast. 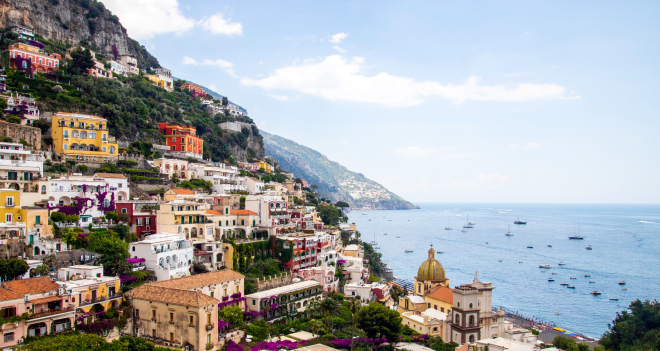 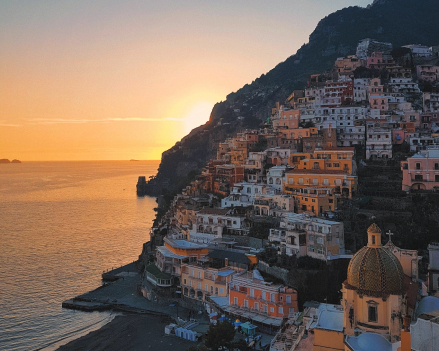 Vatican City is a self-contained city-state and enclave within Rome, Italy. It is the world’s smallest state in terms of both area and population, with an area of 49 hectares and a population of around 453 people. The Vatican City State, as governed by the Holy See, is an ecclesiastical or sacerdotal-monarchical state ruled by the pope, who is the bishop of Rome and the Catholic Church’s head.

Avoiding rush hour on the metro and Sunday mornings at the Colosseum is a great way to make your trip to Italy less stressful! It’s also a good idea to find out if the restaurant you’ve been wanting to try requires reservations.

3. Ciao is not for everyone (informal greeting)
Everyone knows Ciao, but keep in mind that it’s a very informal greeting. When you’re in a store or greeting an elderly person, make sure to use: Buongiorno (Good morning) or Buona Sera (Good evening) In 1545, Padua established the world’s first botanical garden. Its original layout has been preserved, with a circular central plot symbolizing the world surrounded by a ring of water. Other architectural and practical elements were added later. It is still used for scientific research, as it was originally intended.

3. Venice and its Lagoon

The city of Venice and its lagoon, located in the Veneto Region of Northeast Italy, are part of the UNESCO World Heritage property. Venice is spread across 118 small islands and rose to prominence as a major maritime power in the tenth century. The entire city is a magnificent architectural masterpiece.

Though a slab of flat bread served with oil and spices existed long before the unification of Italy, the humble pizza is perhaps the most popular and representative dish in the country. Lasagna is a wide, flat pasta noodle that is typically baked in layers. Its origins are disputed, as they are with most Italian dishes, but we can say that it has a stronghold in Emilia-Romagna, where it evolved from a poor man’s food to a rich meal filled with ragù, or meat sauce. The world-famous ossobuco alla milanese is a bone-in veal shank cooked low and slow in a broth of meat stock, white wine, and vegetables until meltingly tender. It’s traditionally served with a gremolata (lemon zest, garlic, and parsley), but it’s not required. 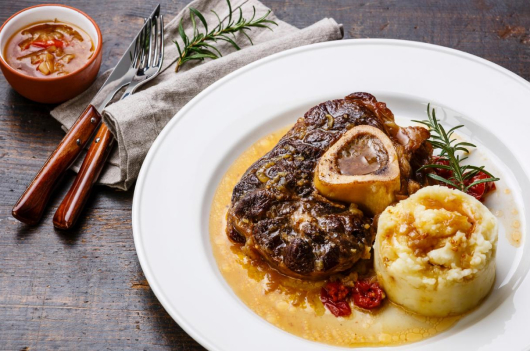 Rice, which is often served as a creamy, luxurious risotto, completes the holy trinity of Italian starches. Even though Italians don’t eat a lot of rice because of all the pasta and polenta, they are Europe’s largest rice producers. 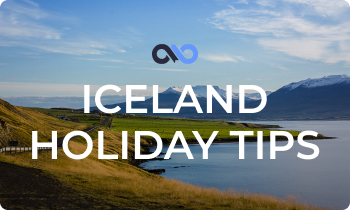 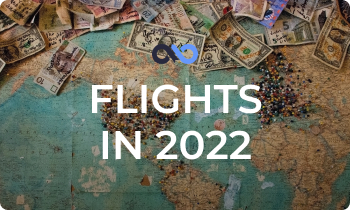 Why are flights so expensive in 2022? 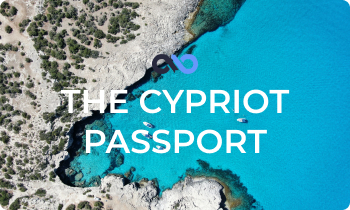 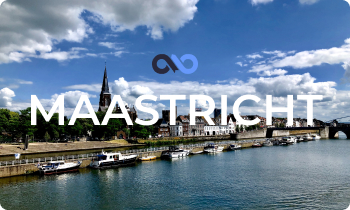 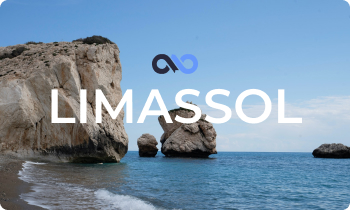